How to make woman feel attraction 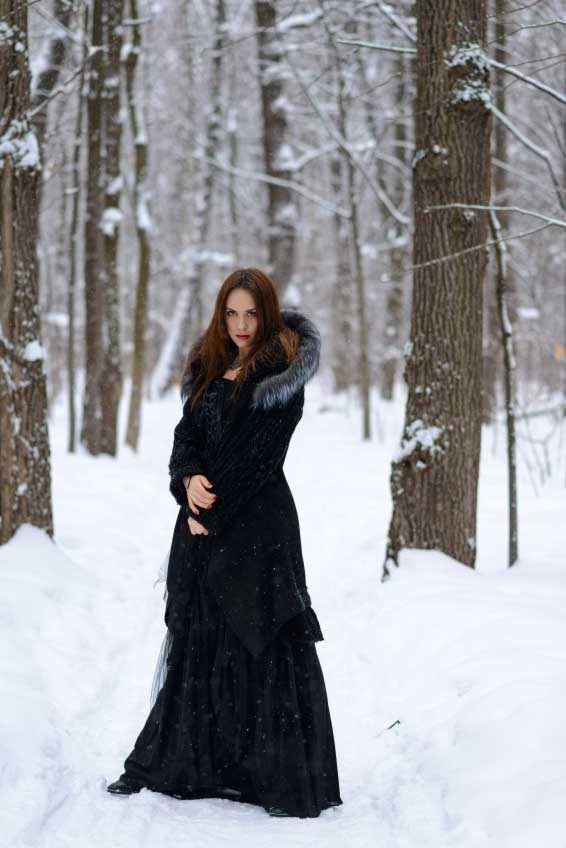 Women can be turned on and start to be attracted to you regardless of how good-looking you are. Of course, looks matter for women, but less than most men think. For women it’s sufficient if man is well-groomed and clean. They do not care if you are a bodybuilder or have a pretty face. It’s not enough to see a naked man for a woman to be turned on. In other words, it’s exactly opposite than for men. Other mechanisms of eliciting passion and attraction are at work in women’s minds. Try following techniques to invoke her passion, after all women are striving for men who can do this with them.

Create rapport with her

Every good psychologist knows that when he listens to the patient during the usual procedure, while consciously adjusting his body position and patterns of behavior to those of the patient, the results of the procedure will be much more productive. This “adjusting” is known as rapport and this is simple but effective tool to enhance your performance whether you are professional investigator, psychiatrist or if you want to get closer to a woman and her feelings.

In order to create rapport, mimic her expressions, body movements, her patterns and rhythms. Mirror a woman’s posture. If she’s sitting cross-legged, you sit cross-legged too, and so forth. Try to follow her blinking pattern and blink exactly when she blinks. Don’t worry is woman notices that you are doing “same gestures” she is doing. This is natural to be adjusted to somebody if you have something shared between you two. Try to talk with the same tempo as woman is breathing, this is a very powerful technique being used in hypnosis. Build your rapport gradually, first catching small patterns, then going to mirror whole set of her bodily expressions. Mirroring her behavior makes her feel similar to you. Follow physical matching with creating illusion of mirroring her psychological processes, her feelings and beliefs. If you establish strong rapport between a woman and you, she will open her feelings toward you much easier. Her world will be your world and vice versa.

Use metaphors when talking to her

She will start to feel attraction when she is convinced she is not being forced to do it. To create this sort of feeling there is good instrument known as a metaphor. Poets and painters use metaphors all the time in order to escape banality in descriptions and “inadvertently” draw a viewer or a listener into the world the artist creates. Metaphor is a great tool. For example, if you want transmit your feeling of warmth, don’t say to her “I feel warm beside you”, use metaphors. “I feel like a butter that caught the warmth of a sun, I feel I am melting with passion”. This way you will convey your feelings much more efficiently, even though the metaphor is quite simple.

Use vague and abstract patterns to evoke her feelings

This will be particularly useful when you cannot come up with anything to say. Of course this could be a good idea to have a story or two prepared in advance. But sometimes when you are being in presence of an attractive woman, you cannot remember anything, as if your mind goes “blank”. This happens because parts of the brain that are normally active are being put “in background”. Hence the feeling of being “tongue-tied”. What you can do is construct any story using vague and abstract words. Politicians know this trick very well. If you listen carefully to their speeches they start with precise terms and pieces of information and go completely “abstract” from a certain point. They speak of “patriotism”, ”values”, ”prosperity” and so on. It’s very hard to define what any of those means, so listener automatically fills in the meaning, without realizing it. If you developed rapport between you and her, your abstract words will start to fill in with her own meanings.

While communicating to a woman, fill in your story with sexual metaphors without being intense and needy of her. She will eat it up. This happens because women are getting turned on by the mentioning of sex exactly like men do. In addition they see that you are not overtly sexual, you simply use certain metaphors. Therefore she can afford to let her imagination travel; and she wouldn’t be ashamed of her being turned on.