4 things that are matter of fact, for you, but absolutely unknown to your future Ukrainian wife 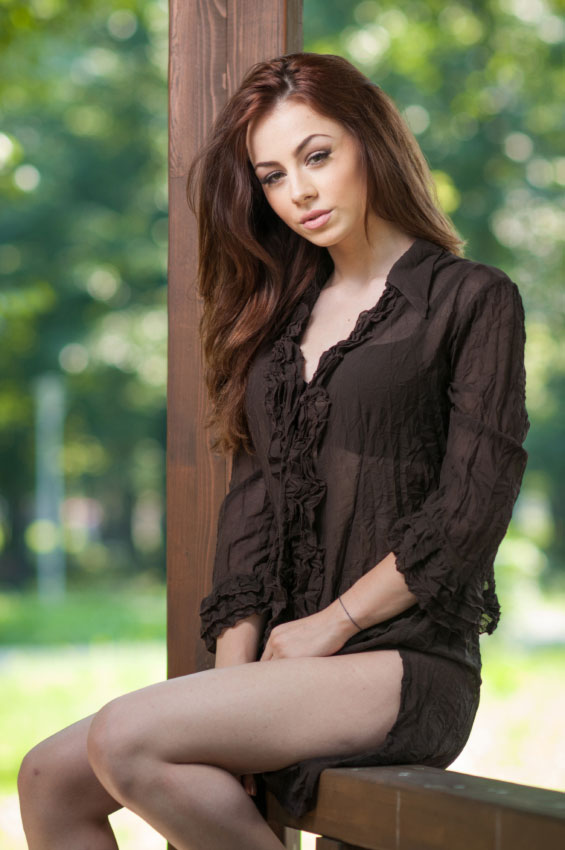 Cultural boundaries sometimes are impossible to crush without special preparations. When two different worlds collide the expectations from each other might differ. That is why there are possible misunderstandings in the relationships that might make your family life a little awkward. What are the widest gapes between the perception of the world by the Western man and the Ukrainian woman?
The first thing that makes difference revealed is the relation towards family budget. The women from Ukraine cannot understand that the wasting of money should be controlled. Quite often they start spending a family fortune on the things that are not needed in the household. They go to the shopping malls and lose all the control start buying jackets, socks and all the rest clothes without caring much about such things as utilities and deposit system in banks. They do not consider that money will be needed tomorrow so they live today without thinking of future. That is why a European man will be shocked when he sees how she turns on hot water and spends liters of it however she needs only dozen of it to wash the dishes or something. Moreover Ukrainian women cannot turn off the lights at home so there is always something at home that works without a reason. The TV set keeps on showing something even if she is cooking in the other room so it is hard for her to understand that she has to consume less electricity or water.

Moreover the majority of the Ukrainian girls have no idea how to sort the trash. Many people from ex-USSR come to Europe and first years after it they try to get accustomed to those procedures to put plastic in one bin, organic wastes in the other, so it will be hard to explain her that she has to do it. In Ukraine the women and men throw their garbage in one and the same container so they are not ready for the new realities so you have to explain them how to deal with such issues in the Western countries.

The girls in Ukraine sometimes cannot understand why there are so many people in Europe who prefer to use bicycles and the means of transportation system. If someone has money in Ukraine then he or she buys a luxury car and show off all the time. So they continue doing elsewhere in the world. That is why it is important to explain your girlfriend why you both have to use transport system instead of personal car which is consuming too much petrol that is much more expensive in the Western countries than in Ukraine or Russia.

The last but not the least thing that makes you feel awkward about her knowledge is that it is illegal to drink alcohol at the streets or to smoke. In Ukraine there are plenty of people who are doing stuff like that and no one cares but there are significant fines in all the countries of the Western World so the first payments for the government might happen sooner than you expect. If she is a smoker it will be hard to explain her that she should not do that in a public places.

A life in Ukraine and in the Western countries is absolutely different. That is why some awkward situations will emerge from time to time because it is impossible to prevent all the cases of misunderstandings. A boyfriend might explain his friend from Ukraine some things about the life in a new country and among the new people but there are still a lot of aspects that might be out of your view. That is why the best way to overcome some problems with cultural stuff is to stay calm in all of the cases and softly explain her that she is not right. It is more than probably that it will work out.