Ukraine, a country with the “Only Child Syndrome”, how it can affect you and your fiancé’s family and sex life 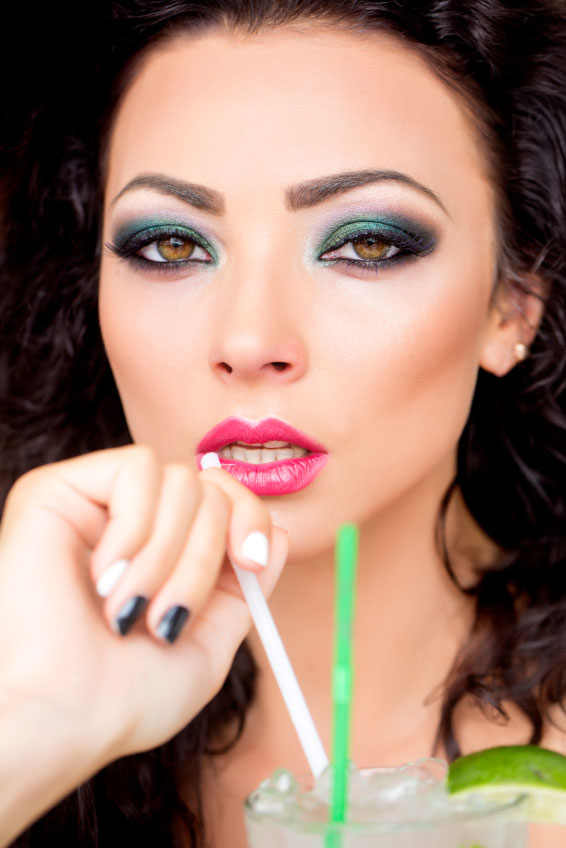 A difficult financial situation in Ukraine leads to the demographical problems so it is normal for the country when family has the only child. They pay all the attention on that kid so it does change his or her behavior however it is not always positive changes. On the other hand it does not mean that the child who has been the only in the family will grow up a bad person. So how does it influence on the marriage when your bride has been brought up as the only kid in the family?

The child who has been the only one in the family might be a little spoilt in many ways. For example she might not accept your rules in your home. She gets accustomed to the situation when the world turns around her and not somehow different. If you do not make your wish true to life then she might get disappointed or even depressed simply because of such a little thing. So it will be quite painful to begin a family life with her. Such girls want to have everything for nothing so it might quite often happen that they are not ready to live on their own at all.

In sexual life it might be pretty the same because in bed they want to get only pleasure but they will give nothing back to make the partner satisfied. If they are in the mood for sex so their boyfriend is supposed to be either. Otherwise that denial might be considered as disobedience and will definitely lead to a huge scandal. So the key to success in such relationships is to explain her step by step that needs of other people are important too because she is not the center of the universe. Of course, if you do it too harsh, she will never accept it but when it happens slowly but persuasively then it might work out.

One more problem with the only child in the family is that they grow up having reluctance to share. It will take ages till she understands that if there are two candies in the vase she has to offer at least one of them to her partner. The same is with shopping and similar things. If you both go to the mall it means you both need to buy something but such women will not even consider this. She will demand on visiting only the shops se needs but all the men stuff is out of her interest. 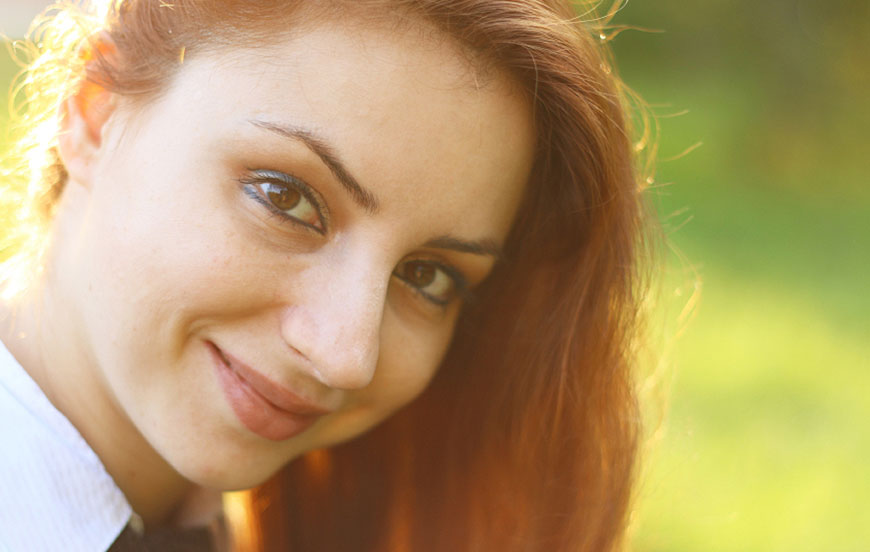 On the other hand not all the girls with single child syndrome are like that. A lot of them have had to take care of household when their parents have been at work. That is why they are good housewives whose main principle is to provide a cozy atmosphere in the house but not demand obedience from the partner. Of course they will feel like the hosts of home but it is true to life because the place for a man in the Slavic traditions is at work but the place for a woman is at the kitchen. This way it is important not to create her boarders and not trying to mess with her when she is cooking.
All in all, the only child syndrome does not mean a lot because the presence or absence of arrogance depends only on how the child has been brought up and the life conditions in the past. If she was born in a rich family so she will be spoilt in 90 percent of the cases however the majority of the Ukrainians do not know what means when there are plenty of money so it is more than probable that she will become a perfect housewife who will take care of her husband and home most of all.

How To Find Women In Ukraine From UK