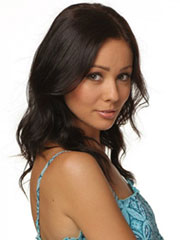 If you met Ukrainian woman you set a date with her, make sure to go through check-list of what to do and what not to do during a romantic evening. Why evening should necessarily be romantic? Well, if you are looking for long-term relationships with Ukrainian woman, you’d better prepare solid grounds for such relationships. Women primarily see any relationships as “romance” as opposed to “sex opportunity”. So put some effort in order to have a successful romantic date.

Take a good care of your appearance and grooming

Ukrainian women like well-groomed man. Make sure to get rid of body odor and make a good “classic” hairdo. Choose classic style of clothing as well. Don’t hesitate to wear a tie. All-in-all your appearance should be as close to classic gentlemen style as possible. Slavic traditions of clothing are very conservative and you want to fit them with your appearance. While you may find younger Ukrainian girls who appreciate disheveled looks, jeans and snickers, mostly for Ukrainians a perfect man’s outlook is of a United Nations representative.

Show respect and sincere interest for Ukrainian culture and traditions

It doesn’t mean you have to rush to the library and study Ukrainian language in order to read all the great Ukrainian poets and writers. Most of Ukrainian writers wrote their masterpieces in Russian, anyway. But this could be good if you show familiarity with Nicolai Gogol, Taras Shevchenko and other great classics born and raised in Ukraine. Never show despise and disrespect for certain foreign traditions you might find ridiculous. Ukrainian women may take it personally while disrespect to her country’s culture can seriously damage whole romantic evening. Some men love to show their interest in their date’s culture by speaking some of the words in native language of a woman. This might not be a good idea, however, since phonetics of Ukrainian is so very different from any non-Slavic languages that you are prone to make mistakes which will definitely be embarrassing. Ukrainian woman may consider your mispronunciation as rude and disrespectful towards her and her culture. However, if you ask “how this and that is called in Ukrainian” during a romantic date, that would show your curiosity and interest in her culture and traditions. 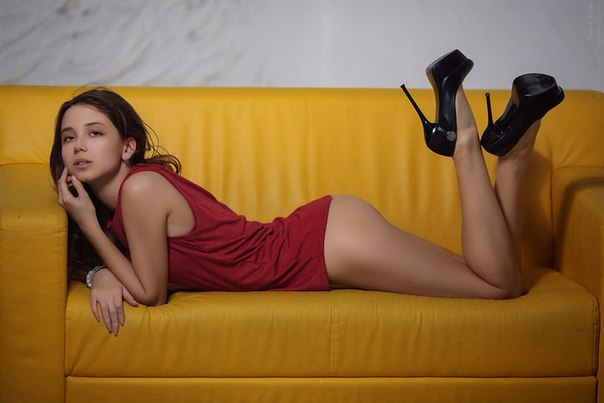 Prepare topics for discussions with your Ukrainian date in advance

What most women respect in men is intelligence. Ukrainian women are famous for being well-read and educated in Humanities. Engage her in stimulating intellectual discussion concerning culture, Russian and Ukrainian classic literature, music or cuisine traditions. Avoid discussing heavy topics during the romantic evening. Do not touch on economic condition of Ukraine and politics. Women are easily getting depressed when thinking of such hard subjects and we assume that is not what you invite her for. Avoid long pauses, keep her animated and gay.

Romantic dating with Vinnitsa Ukraine Women on the best internet site for foreigners.

Be who you are, be honest

Ukrainian women hate pretentious men. Do not show arrogance, condescending and despise. You may come from more well-off countries so it is not necessary to underline that. Woman will respect you if you will just be yourself. Don’t claim that you are genius or a financial mogul because, if it is not actually true you will be exposed in the nearest future. 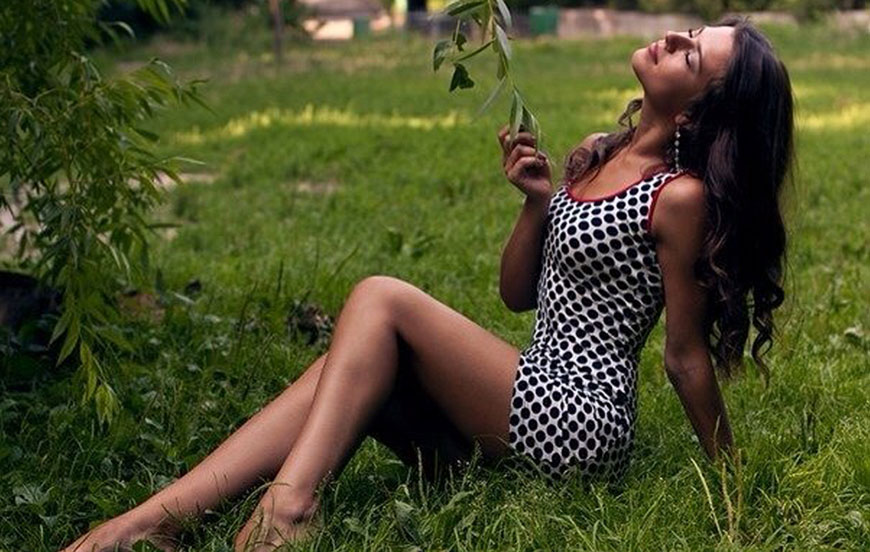 Ukrainian women like to give gifts and receive gifts. Generally, the more carefully chosen gifts you present her the better. That doesn’t imply that Ukrainian women are spoiled, on the contrary, they are independent and value independency. But Ukrainian culture is of hospitality and gifts-giving so you may want to match it. Pick her traditional flowers bouquet and souvenir from your homeland. This will create sense of connectedness between your culture and hers.