How women and man perceive language 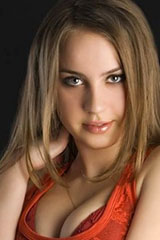 Men and women perceive language in a totally different way. Neurobiologists figured that out long ago by using various methods which register activity in the brain region responsible for processing language.

While male brain is primarily designed to process all speech as a source of information for further analysis, for women it’s different. Women perceive every word they hear as both source of information and as a trigger to experiencing things that are behind this information. If you tell woman that she feels good, she is already starting to “feel good”. This is not that simple, of course, but the key to women’s emotional arousal would be providing her with descriptions of emotionally and physically pleasurable events filled with as many sensual details and emotional characteristics as possible. You have to monitor the impact of your words on women in order to understand when exactly you have to stop.

How men can use description to trigger emotional experience in women

Since female brain perceives language differently, you can literally seduce woman by providing her with “stories” filled with emotional and sensual descriptions. Even if you tell her very simple story with a little information contained, you still can create imagery that will trigger her sensual responses.

Let’s say you are telling her that your favorite sport is skiing and you describe her skiing experience either in email or in conversation. One way to tell this would be “I love skiing, I feel fantastic”. Now try to fill your story with descriptions of sensual information – of taste, smell, sounds, sights, and tactile sensations. 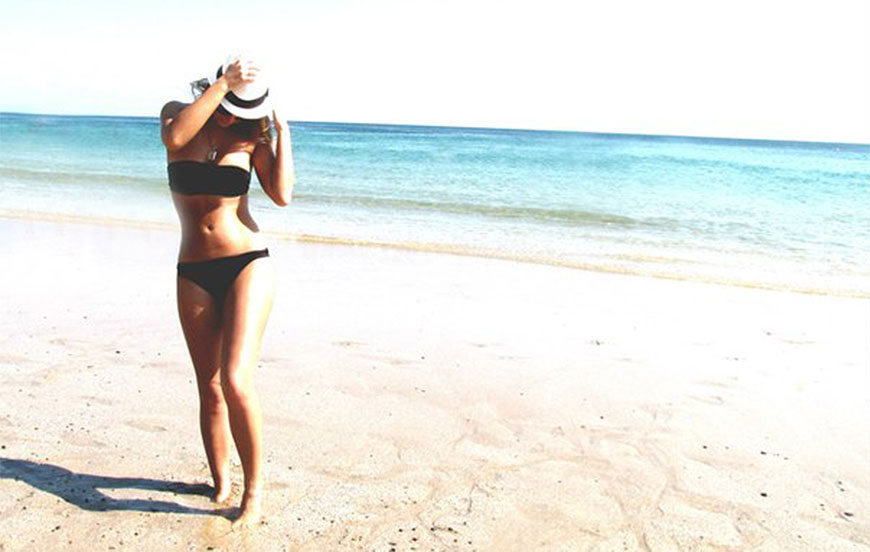 “Yesterday I was skiing under cloudy sky that was about to burst with snow. The air was breezy and damp. I was wearing red skiing costume and drew attention of everybody around. This feeling liberated me and I was able to pierce the slope with my ski while shafts of snow glistening in the light of suddenly appeared sun spattered around”.

While in the first example simple way of telling the story would seem to be boring for women like any flat description, second variation of the same story would turn them on and they would feel the excitement you’ve supposedly felt.

Speak the language of a woman

If you listen closely how women usually describe certain events, you would notice that they want to evoke emotional experience they had had during this event. Almost anything can be filled with underlying meaning, depth and powerful emotions for women. They provide as much details as possible. The more colors, smells, tactile, visual and auditory sensations they describe the more they are convinced they can recreate certain emotional feeling they had during this event.

Men, being “information based” creatures, do not normally waste their time in describing sensual details of the event. In fact, men usually do not memorize this kind of information at all because sensual experience seems “meaningless” for most men, unless they are poets and painters – the kind of personalities women are actually drawn to.

Women use repetitive descriptions when speaking of something they have experienced

You have probably noticed that women keep on repeating the same mini-descriptions which construct their stories. If they want to describe that they were fascinated to the point of scare with something, for example, they would use words like “chilled”, ”shivered” and “shuddered”. Why is that so? Because that is not about the words, but about vivid recreation of the event women are aiming to when describing something. 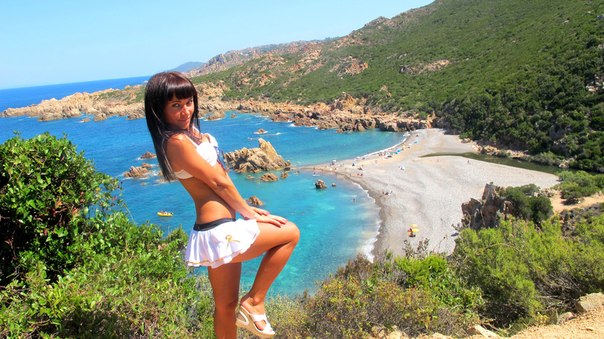 If woman is asking you “How have you spent your day?” do not just answer her “Fine, good”. If you are really interested in that woman, try to catch her with your story, the answer to her question, so that she would feel drawn to you.

Imagination of a listener or a reader of your story will be ignited if you use words that describe shapes, volumes, colors, temp, direction of movement, spatial dimensions, changing in tones, pitch of the sound, specifics of a temperature. Verbal sensuality should be triggered by words like “slick”, ”tightened”, ”swallowing”, ”heavywighted”, ”glimmering”, ”shimmering”, ”lukewarm”, ”comfortable”, ”facile”, ”well-rounded”.

Moviemakers use that when they are coming up with titles like “A Sweet Smell of Success”.