Why attraction is different for men and women 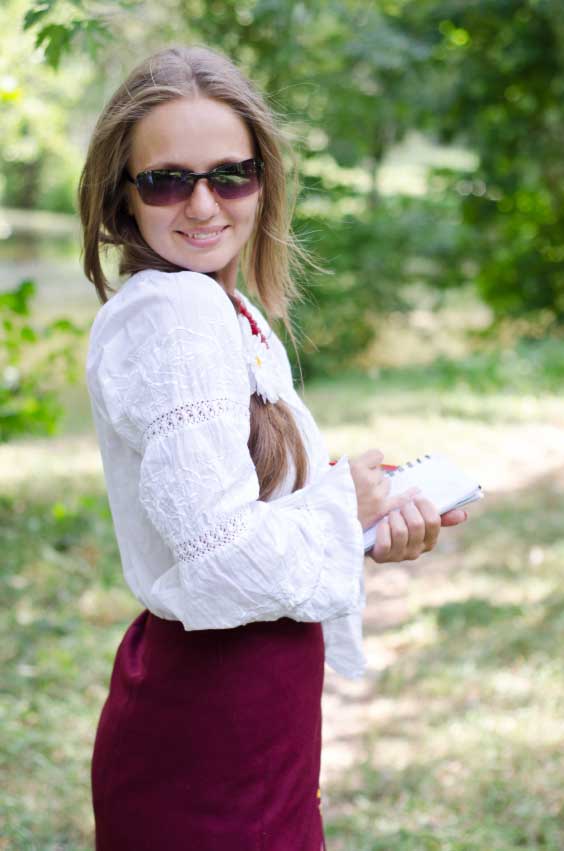 Attraction is a force of our primal needs and desires carefully hidden behind our social persona. Our society makes us overprotective for we must go through our lives encountering millions of strangers and we do not want to allow them enter our inner life all-to-easily. Women have developed astonishing level of protection over their inner selves so that they wouldn’t be helpless while surrounded by men who are eager to get with them sexually. If you want to communicate to her “inner self”, what Sigmund Freud called “It”, you have to develop several techniques that would allow your inner self stay connected with her inner self.

Biology of men and women is fundamentally different. Only one percent of men’s sperm fertilizes women’s eggs. The rest are goes as a weapon to compete with other men. With women, it’s even more dramatic. At their most fertile period called ovulation, women tend to have sex more with their lovers then with their “official” partner: husband or boyfriend. It is as though women are biologically preprogrammed to cheat. Women reach orgasm with lovers more often than with their partners.

From animal kingdom to human behavior

In the animal world species seems to know instinctively how to court, flirt and have sex with their mates. Average “Discovery channel” series is full of footage showing various methods of mating and flirting Nature endowed species so ingeniously. The thing is, human beings are no different from animals. But most male representatives of human beings have never developed those “natural” powers to attract women and spark sexuality in them. In fact, women are much closer to the primal instincts than all-too-rationalizing men. Women are just waiting until right male will “crack the code” and speak to their inner animal instincts.

Human beings are able to spark attraction with their minds

Unlike animals, human beings have not only their bodies, scents and mimics to express sexual attitude and spark the sexual desire in their mates. We endowed with mind, sense of humor and artistic abilities. In fact, those mental skills are much more powerful instruments when it comes to firing the attraction in women.

What women are attracted to?

Every man can remember a situation or two where he put the best of his abilities to attract chosen woman, gave her expensive gifts, wrote her beautiful poetry only to find her in the arms of the average guy next door. Why this happens?

Women are attracted to certain traits in men that spark her attraction. From the very beginning they start to test you. If you are failing at early stages of her “testing”, in fact at any stage of her testing, she will quickly replace with a man who is able to pass them. Those who are able to spark their attraction.

Women choose men not consciously but rather subconsciously or even unconsciously, depending on a definition. Essentially, it is their “inner self” that feels whether man is right or not.

Bad boys and rebels without a cause

Have you ever wondered why “bad boys” and “rebels without a cause” have such a powerful effect on women? Women feel on a “gut-level” that that “bad boy” is the man who is being constantly at risk, in danger, who doesn’t care what happens next and what is the outcome of his journey. The problem with bad boys and rebels, however, is that they tend to be abusive with women. Women are willing to go with bad boys only to certain extent for they fear they can be abused at some stage by the same qualities that attracted them in bad boys in the first place. The trick is to set apart the abusive side and use only adventurous trait of behavior of “men in danger”. Neuroscientists have noticed that sexual thrills are coming at full force when man and woman are being at risk. This happens because part of the brain that is responsible for human behavior when it comes to risky situations is the same part that regulates sexuality. If you are experiencing thrills of being at open sea at storm most likely you two will end up in bed.

Use strategies and traits that attract women

Consider using strategies when approaching women that refer to traits in men’s personality that are genetically attractive to women: unpredictability, willingness to risk, challenging behavior.

How To Find Women In Ukraine From UK